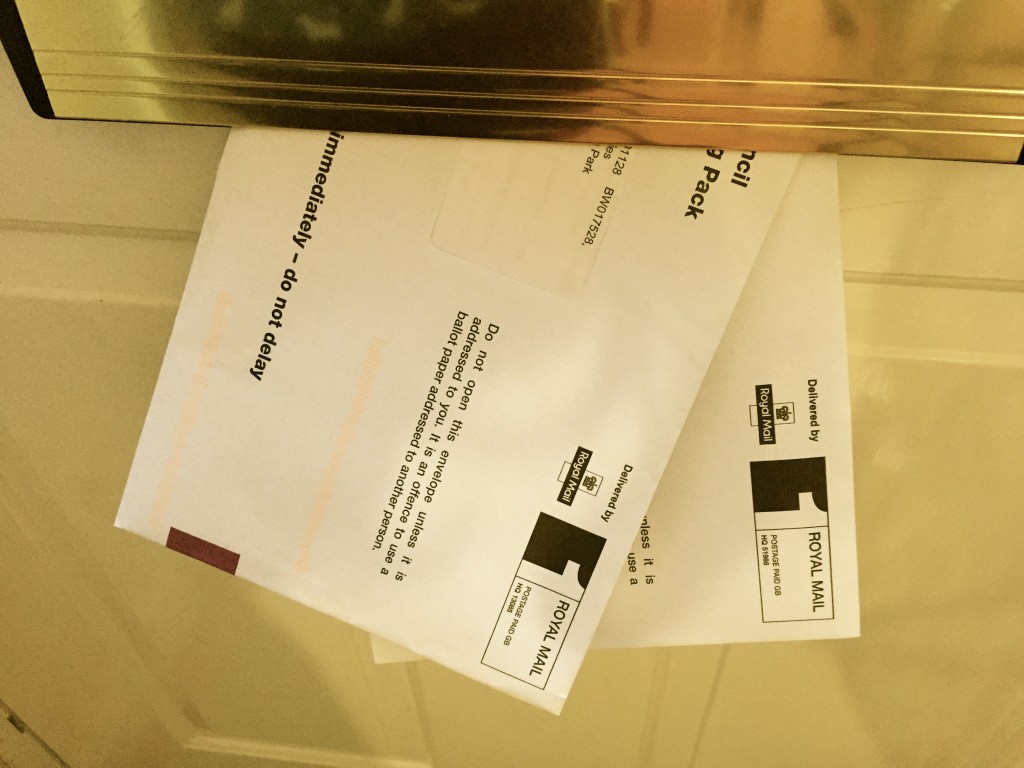 One week today will be the morning after the election. I feel nervous and excited about it.

My grandma told me to do it so I do.

I’ve paid particular attention to this election race, partly because it does interest me, partly because I think its important for mine and my childrens future and partly because I was asked by Good Morning Britain to be on their show as a floating voter mum. That is precisely what I am. A floating voter, day by day I’m floating between parties.  In the past I’ve often voted Labour and in the last general election I voted Lib dem because I watched the televised debates and was taken in like many others were by Nick Clegg and his promises.

This time round I truly have no idea which way to vote.

Being an employee of the NHS and an occasional user of the services I strongly believe in fighting to protect it and keeping it as a not for profit organisation, free at the point of need. I’ve seen first hand the effect of cuts to services are making to both patients and staff. I think its fair to say that most of the staff employed by the NHS (including those who used to be who are now under a private provider contract) are hard-working caring people who give their all above and beyond expectations to keep patients safe, well and looked after. All the people I work with care about keeping the NHS in public hands and making sure patients always come first. So taking this into consideration the Labour party seem to share these views.

As a working family with two young boys we spend more than the cost of our mortgage each month on childcare and this is only for 3 days each week. I’m not sure that if I worked 5 days a week that it would even make financial sense for me to go to work. I have a relatively well paid job compared to many people and if this is how I feel then I can’t begin to imagine how hard it must be for the millions of other working families out there. That’s why when David Cameron announced that he was going to introduce 30 hours free childcare a week my ears pricked up. We already receive 15 hours free a week for the boy who has now turned 3, but in real terms for a private nursery this isn’t a massive reduction in fees as you still have to pay for meals. With the nursery being open 8am-6pm this 15 hours doesn’t go very far. Doubling the free hours would help us with those fees a little bit more. Which is one of the reasons I have considered the conservatives. The other reason I have put them into the ring is their manifesto on raising the minimum tax threshold. Why should people on minimum wage pay tax on what little amount they work very hard to receive?

However I have seen how the coalition cuts in real terms and the effect things like the “bedroom tax” have had on people and its been devastating for them. The selling off of NHS services although it may have seemed like a great idea to the tories it doesn’t work in reality. Private providers are wanting more and more money to run services which they are making a profit on and that’s not what the NHS is about. The NHS shouldnt be sold off. It’s not theirs to sell.

I’ve watched all the TV debates and question times for this election and I am still no clearer about who to vote for. I’ve got 6 days left to make up my mind. This election feels like one of the most important for a generation. I’m sure my mum would agree that I’ve never been one for making snap decisions, but this really is a hard choice to make for me, and the clock is counting down!