Another month has rolled around, how did it happen so quickly? We are already in mid March! We have passed another milestone though, Flixster is crawling! This is wonderful and scary all at the same time.

Wonderful because he’s not getting so frustrated at trying to get things that he can see but scary because theses so many small things around that the boy plays with like Lego that I need to be extra vigilant about. It’s easy to baby proof the house first time around but this time its hard to keep an eye on the boy and what he’s leaving around too. 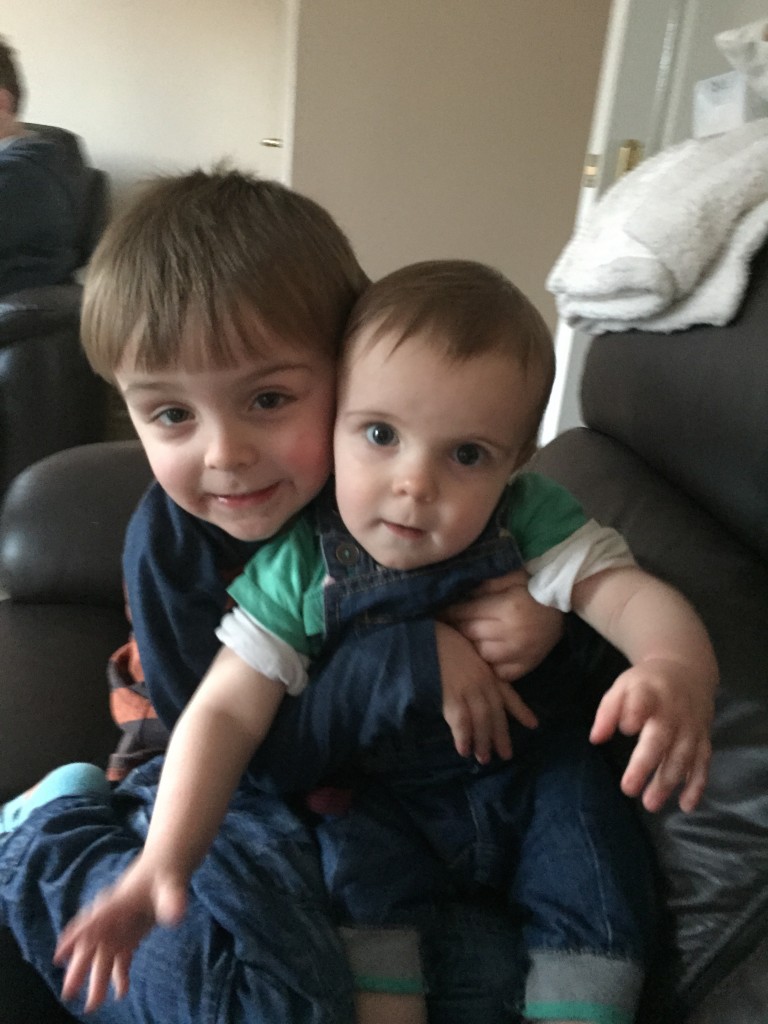 Flixster is chasing the boy around everywhere (at his low-speed for now!) which is driving the boy a little mad as everything he has Flixster wants. 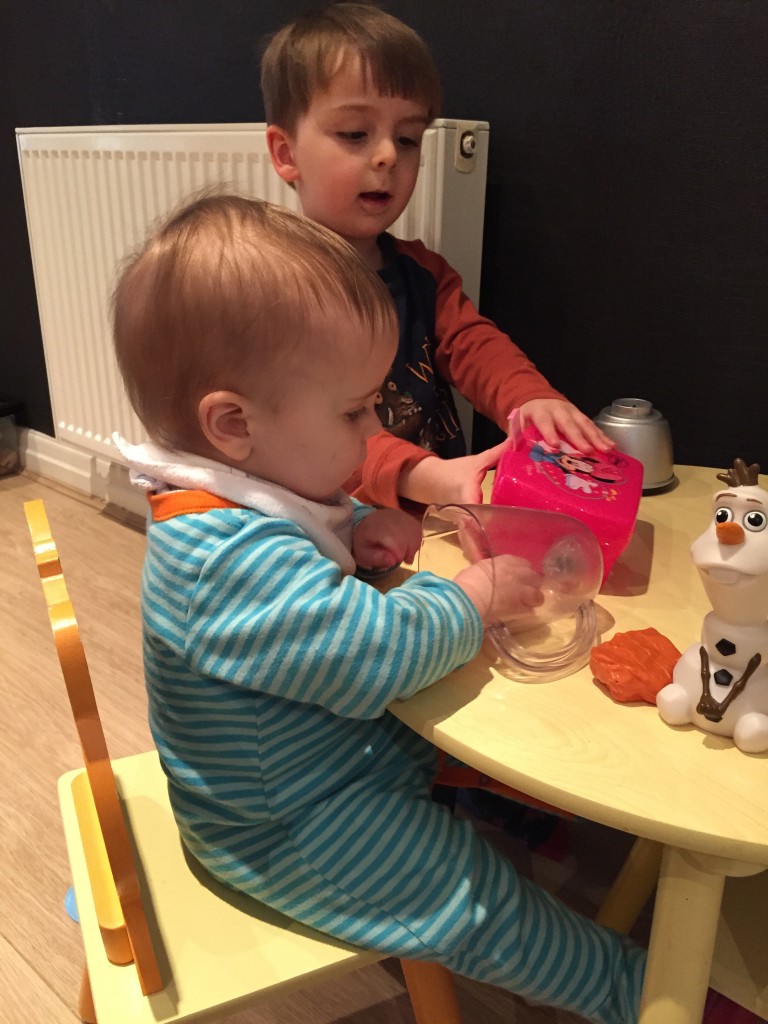 Most of the time I have to do the shiny object distraction technique to try to give Flixster some other focus rather than wanting what the boy currently has. The boy is being very patient with him but I have to remind him now and then about snatching! 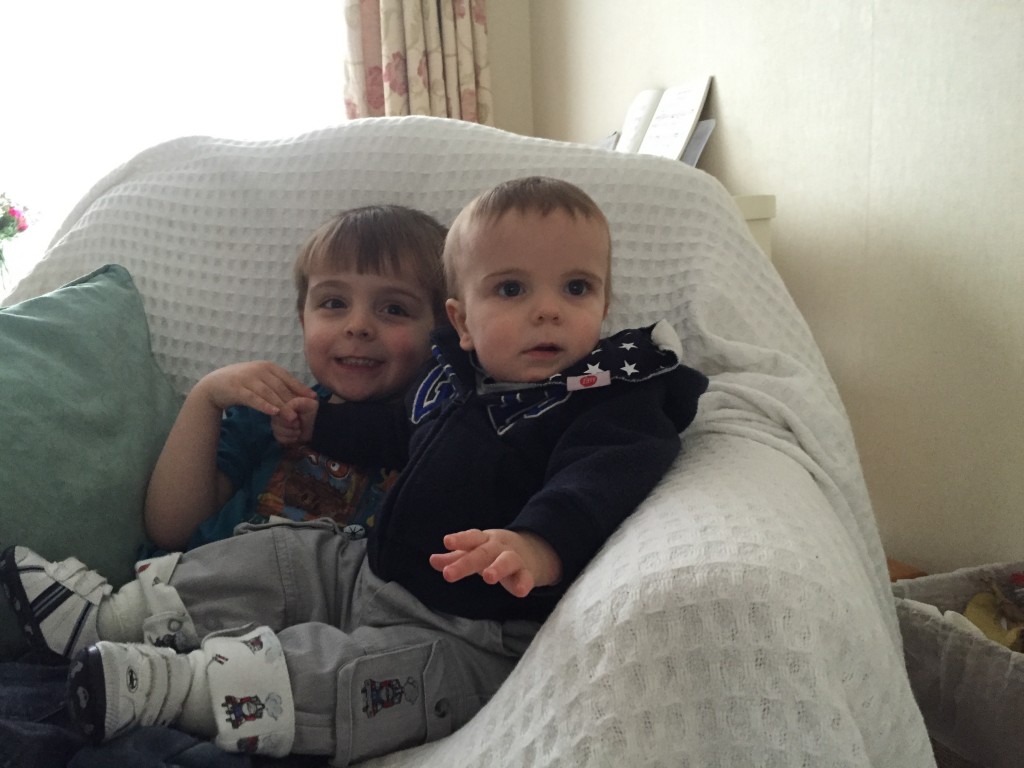 I do love the love between them though although I wonder for how much longer I will keep having to repeat “Gently”. I seem to be a broken record with that as the boy’s hugs usually resemble a wrestlers neck hold!

I love bath time together and Flixster adores his big brother, I think this is my favourite siblings photo for the month. They aren’t hugging or looking directly at the camera, but it just shows them getting along and at the start of what I hope is a lifelong friendship together. 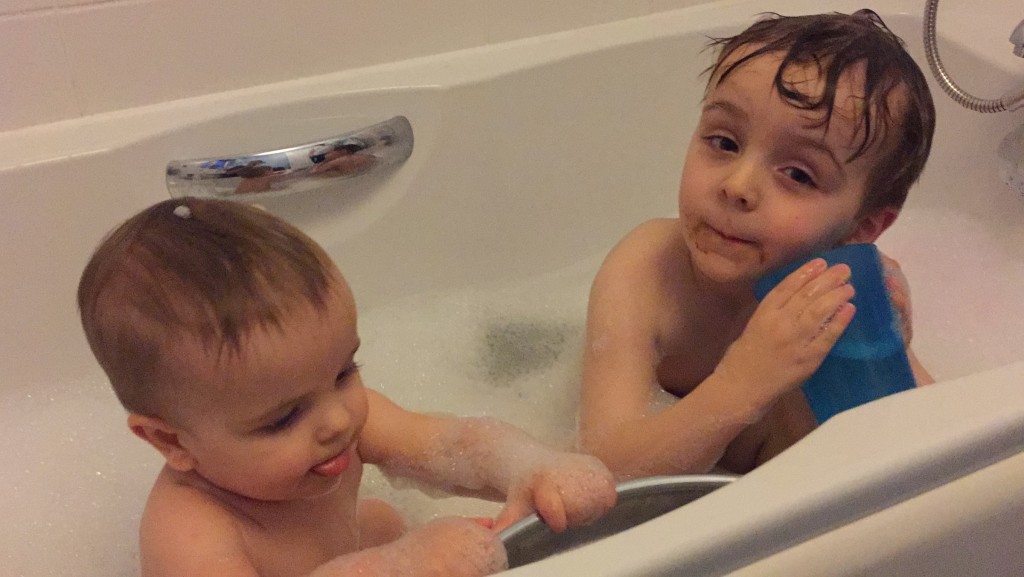