Justine Fletcher Anyone? He’s at Geronimo!
Now I know amongst us mummies (from my experience of having two little ones who love cbeebies)that there’s a divide between those that are fans of the spotty bag of Mr Tumble and those of us who are partial to the well tended veggies in Mr Bloom garden. I’m a gardening kind of mummy myself but I do see the appeal of the kind and caring Justin Fletcher. So if you’re a Mr Tumble fan then you’ll want to know that Justin Fletcher has been announced as a headline act for Geronimo festival this year. He’ll be appearing for one day only at each venue so be sure to pick the right day for visiting if you or your little one don’t want to miss seeing him on the main stage. At Harewood house he’ll be there on 1st May and at Tatton Park he’ll be appearing on 29th May.

I admire that he’s obviously a very talented man to be able to turn his hand to so many different skills, on CBeebies he appears on Something Special, Justins House and Gigglebiz. I know Justin’s House is a favourite in our home and the laughter it creates can be infectious so I am looking forward seeing him at Geronimo this year. I have read other posts from bloggers who have met Justin in the past and everyone is unanimous in saying that even in real life he is a really lovely person which to me is important. If my children are a fan of someone then I want them to be a fan of someone who is kind and caring both on screen and off. 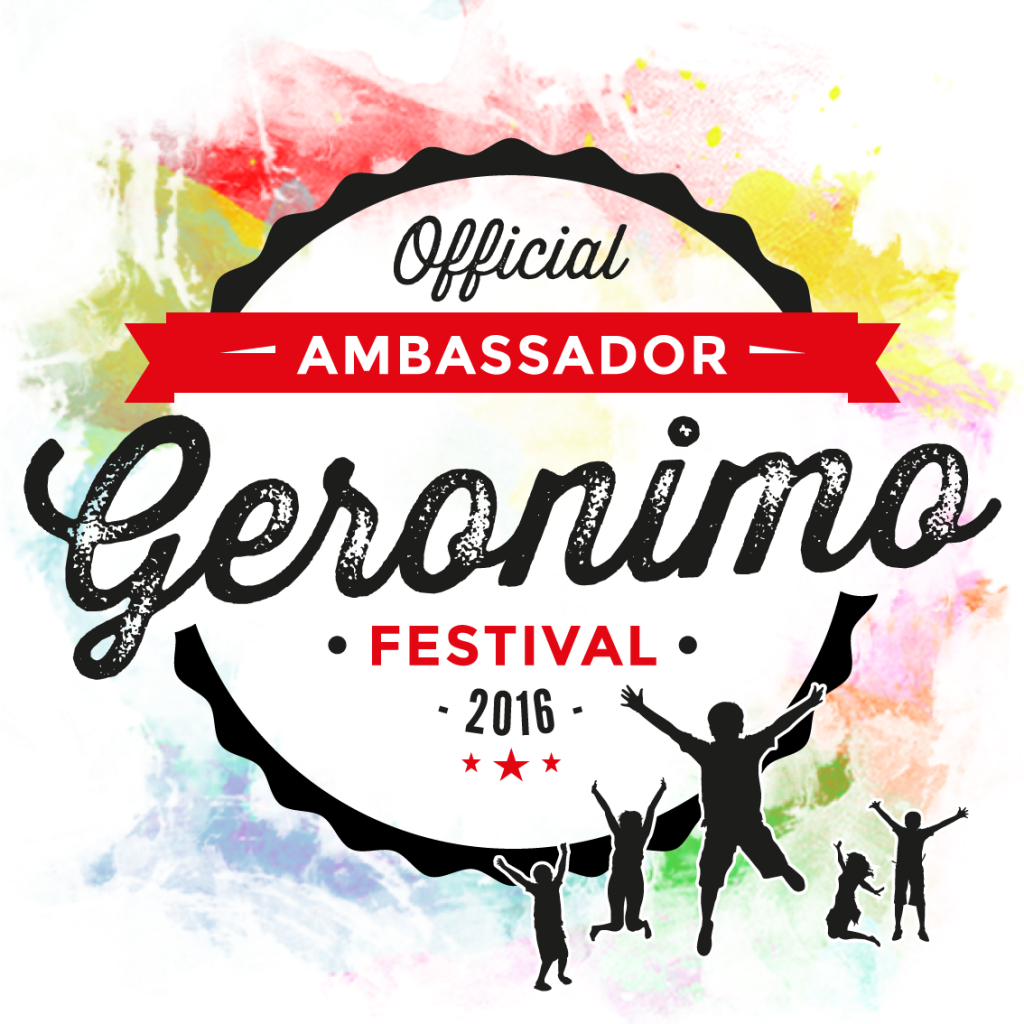