Baby Sleep…or lack of it!

I can’t be the only one whose baby just won’t sleep in a cot but why does it feel like it every night while I’m sat in the dark staring at the cot face patting and singing to a crying baby.

Put down – He starts screaming

Put down – He starts screaming

What am I going to do?

Two weeks ago today we decided it was time to try to transition Flixster to a cot. All I was hoping for was a few hours in the evening that I could get on with some housework, or blog, or go to the gym, or for a run.

Since the day he was born I have co-slept with him, every single night I am there for him at every wake up, and they usually happen every two hours throughout the night. I follow the safe sleep guidelines and he’s breastfed so I feel that our sleeping arrangement is what suits us best. However now that I am returning to work I really would like for him to spend some time in the cot.

I’m against the ‘cry it out’ method of just leaving him alone in the dark to cry. It’s not what I believe in. I want a gentle transition to his own bed. I can’t bear to hear him screaming and crying thinking he might be scared and feel lonely, which is why I sit next to the cot night after night. I thought that after two weeks of consistency we would have seen some improvement. There was one night he slept from 7pm until 10pm. I thought we might have been getting somewhere but he’s not done it again since. That was around the third or fourth day.

So here we are two weeks later and stuck in the same cycle. I still get no evening, I can’t get anything done. I’m beginning to feel pretty suffocated by it all. I don’t know where to go from here. I don’t know what I’m doing right or wrong. He’s almost 9 months now. I didn’t expect this. His brother was sleeping in his own cot by now with no fuss. We used to give him his milk feed, put him in bed, read a book and then he’d settle himself off to sleep peacefully no fuss.

So do I carry on trying? Will anything change, or do I give in and have to sit with him on my lap every night after his brother has gone to bed, getting nothing done?

I just don’t know where we go from here. 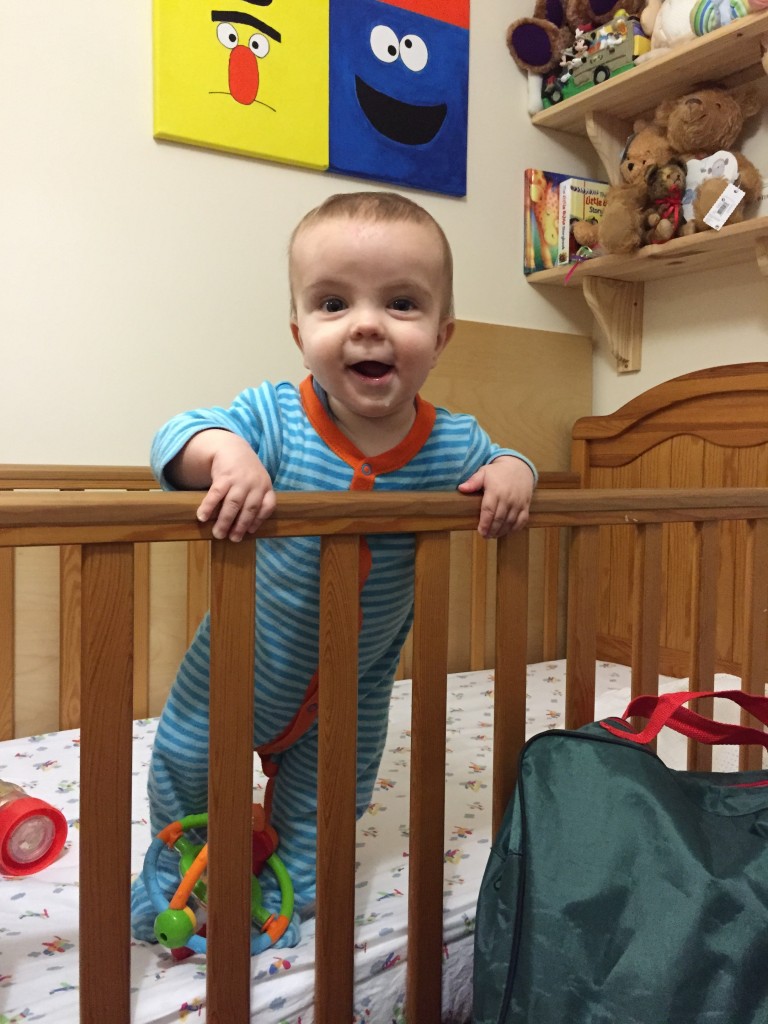 7 thoughts on “Baby Sleep…or lack of it!”