Thank You NHS – A million reasons to be grateful 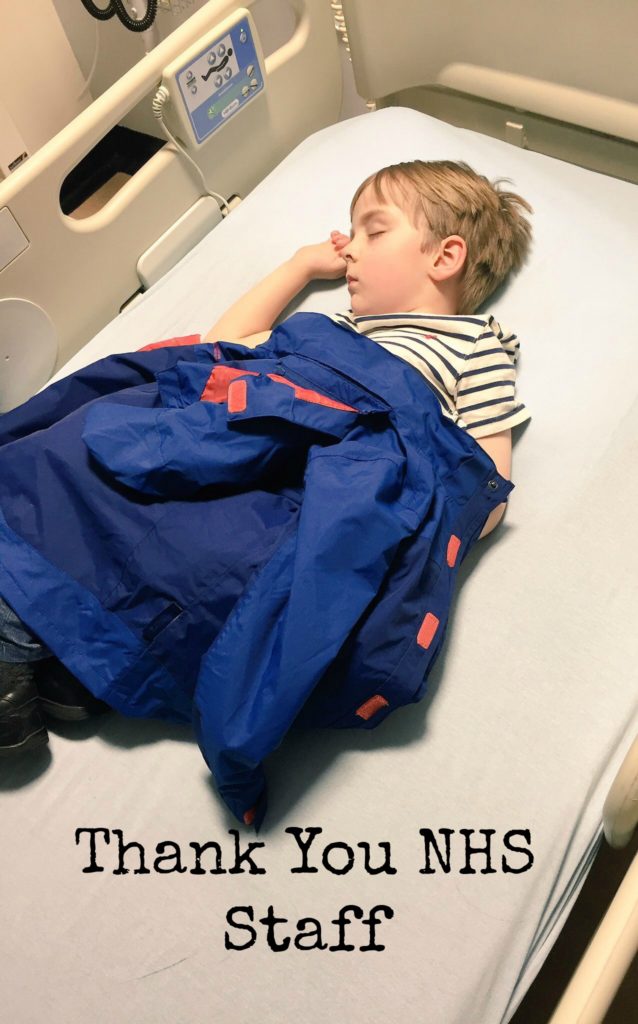