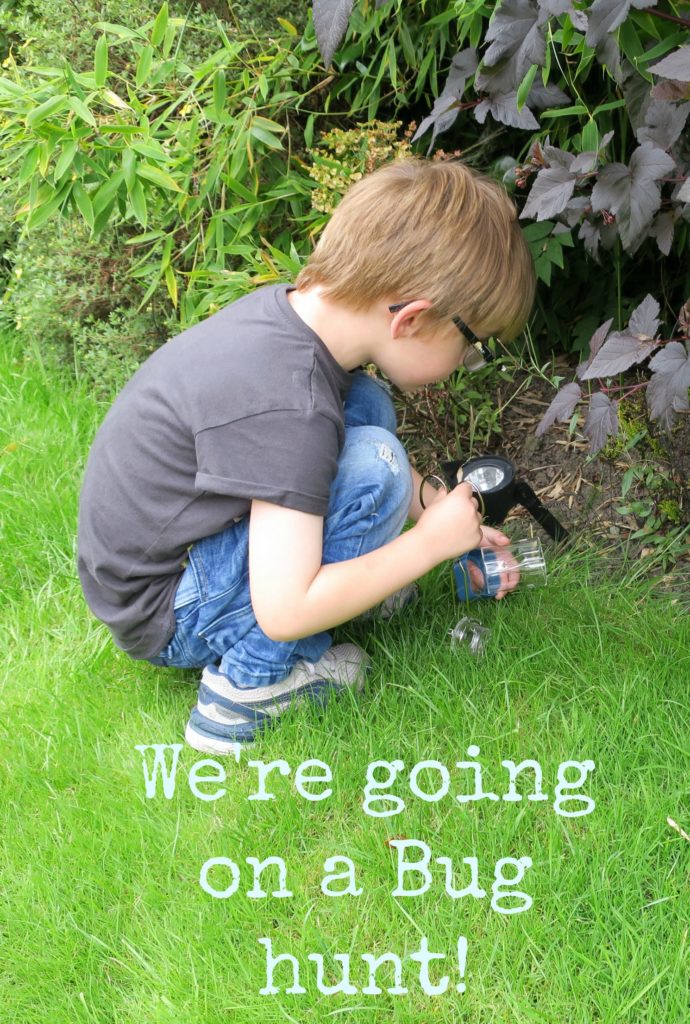 A bug hunt can be fun, or so I found out today! A couple of weeks ago we were contacted to see if we’d like to take part in the ‘Big Blogger Bug Hunt’.
Now if you’ve read anything of mine before you’ll probably already know I have two young boys (4 & 2) and there’s nothing we like more than getting out in the back garden and getting dirty and wet (especially the two year old!)

I’ve posted about gender specific toys/games and play before. With my boys I’ve never gone for traditional gender aimed toys, they have always been welcome to play with whatever they wish too. I am finding more and more though that they do gravitate to more traditional boy toys, cars, trains, dinosaurs….wrestling each other!! So a bug hunt was a no brainer (even though inside I’m screaming please don’t bring them in the house!!!!). I’m not scared of bugs, I’m just not super keen on sharing my space with them. If they are outside doing no harm that’s fine by me but cross over my threshold and prepare to face the consequences!
Given that the weather has been so nice of late (with a few exceptions!) and we are looking for summer holiday activities we seized our chance and set off on a bug hunt around the garden. I say set off, what I mean was raced off in opposite directions to find the dirtiest areas of the garden.
I’d already explained to the eldest that bugs tend to be found in dark usually damper conditions in the garden. 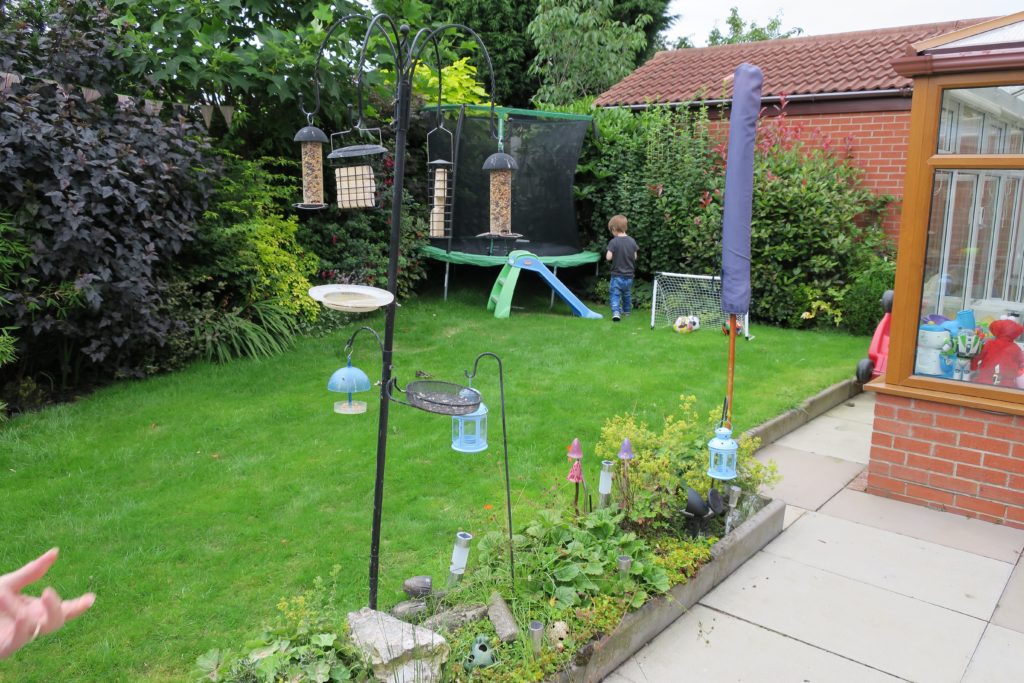 So he went to look under the trampoline. It had been raining earlier on so hopefully bugs could be found!

It’s hard with children to explain that some bugs may bite without putting a fear into them so I tackled it by getting the boys to imagine being a bug, imagining how big a human would look. We talked about bugs being scared of humans and sometimes that reaction is to bite, so we must always leave bugs alone and if we do need to move or handle them to do so carefully or with the catcher from the bug hunt kit. 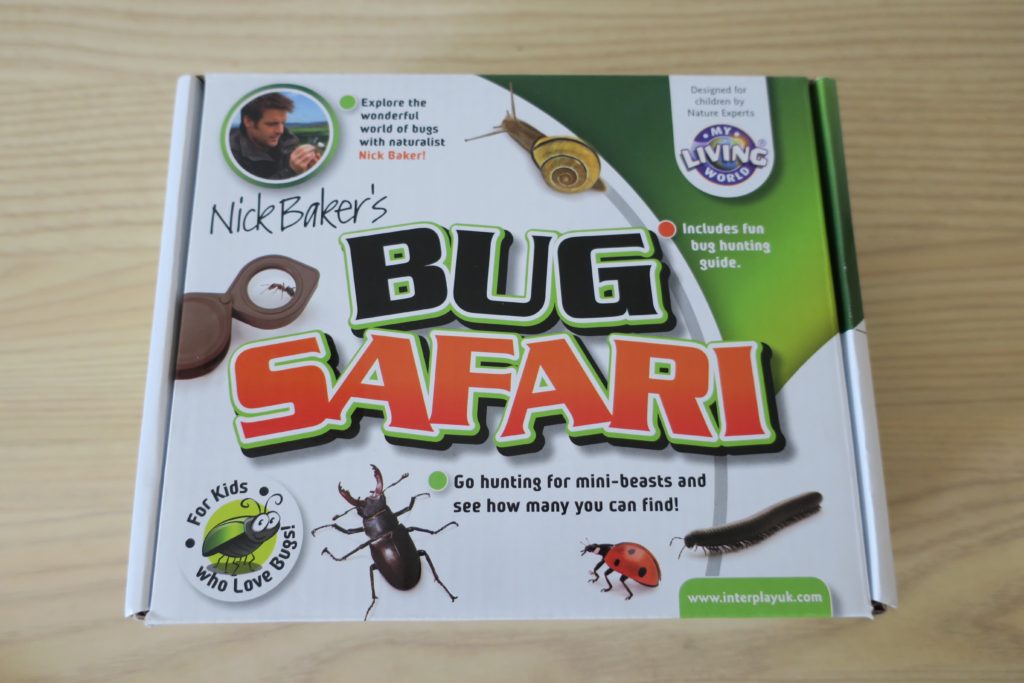 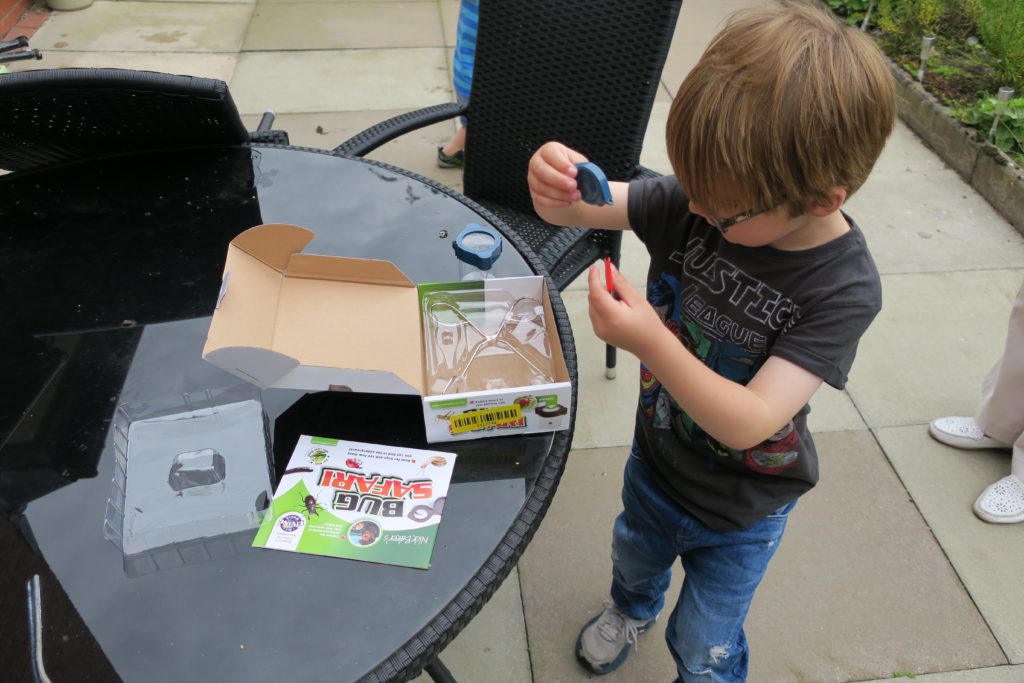 The boy asked what happens when bugs bite and the best I could explain is that it might hurt him. I really don’t want to make him afraid of bugs or insects, but to respect their space and just leave them alone.

It wasn’t long before the boy had found some ants, that’s no surprise in our garden as they seem to be everywhere! 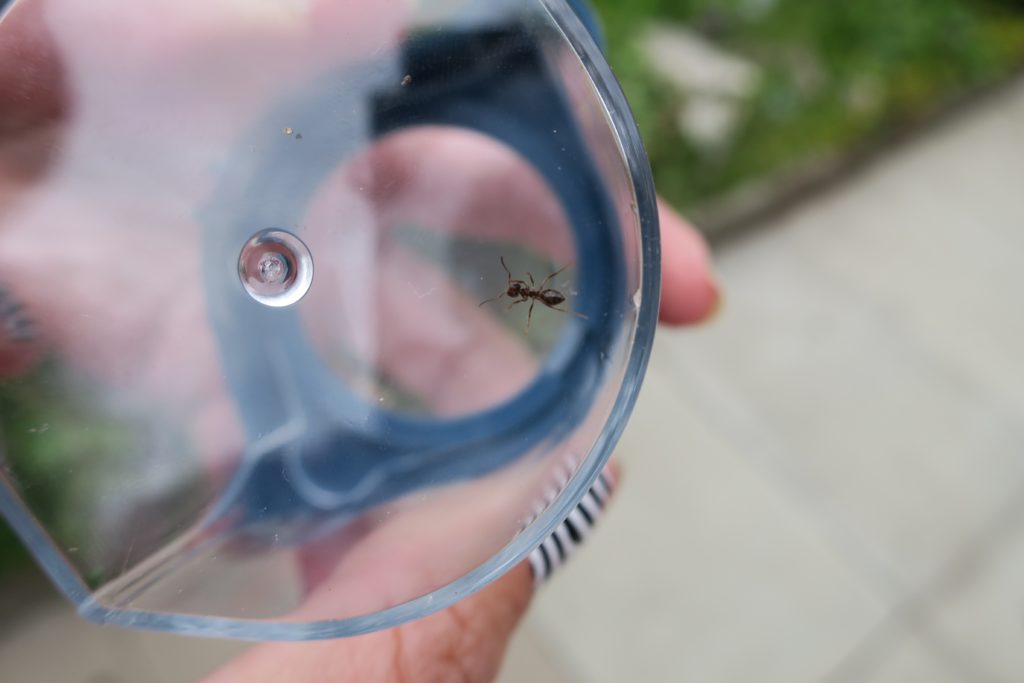 I’m not sure if these ants bite, we didn’t handle him to find out, we just scooped him up carefully with the catcher and put him in the magnifying pot to have a closer look. I remember as a child playing near some red ants and they definitely bite! I remember being bitten all over my legs, it was pretty itchy and painful. I know that the bodies reaction to bites is to release histamine which when released onto the skin’s surface by scratching makes the site of the bite even more painful and itchy. The recommend treatment to relieve the itch fast is to apply an antihistamine cream on the site of the bite, to reduce redness, inflammation and swelling. Anthisan is an antihistamine cream which can be used on bites, stings and irritation, throughout the summer and all year-long.

We looked at the ant for quite a while, trying to count the legs and body parts before letting him go again back where we found him, and moved onto to looking for other bugs.

The boys were quite excited to see this one, but knew it was too big for the pot and we didn’t want to damage its wings. 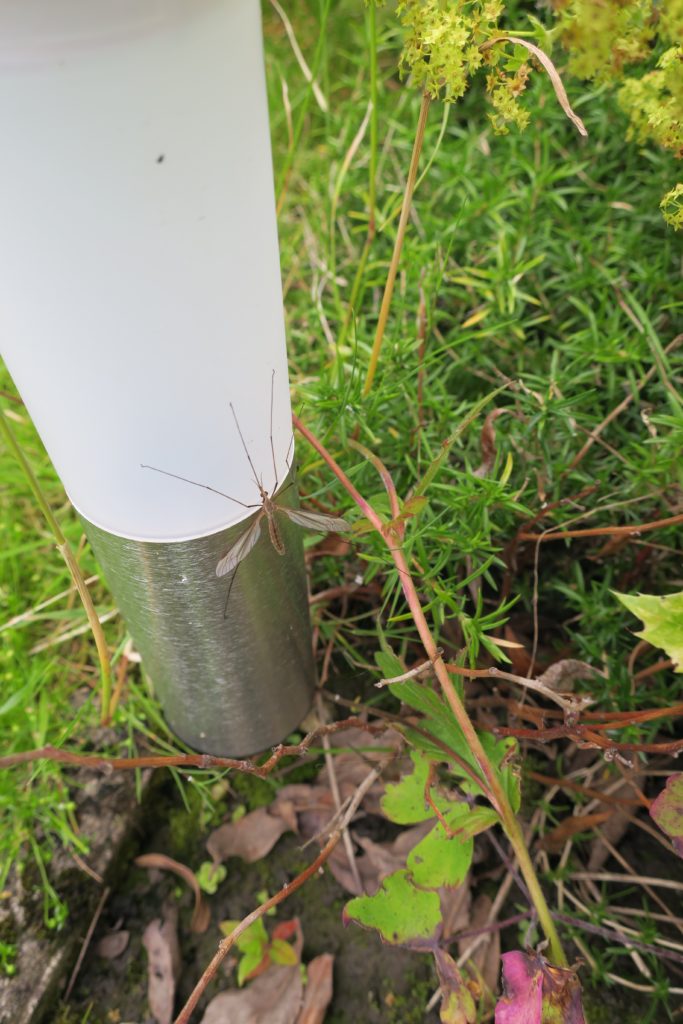 It stayed still enough though for us to look at and admire.

I’m not sure Flixster was clear on the brief of the bug hunt and ended up getting plant and flower samples to look at, but we just went along with it, he was enjoying himself. 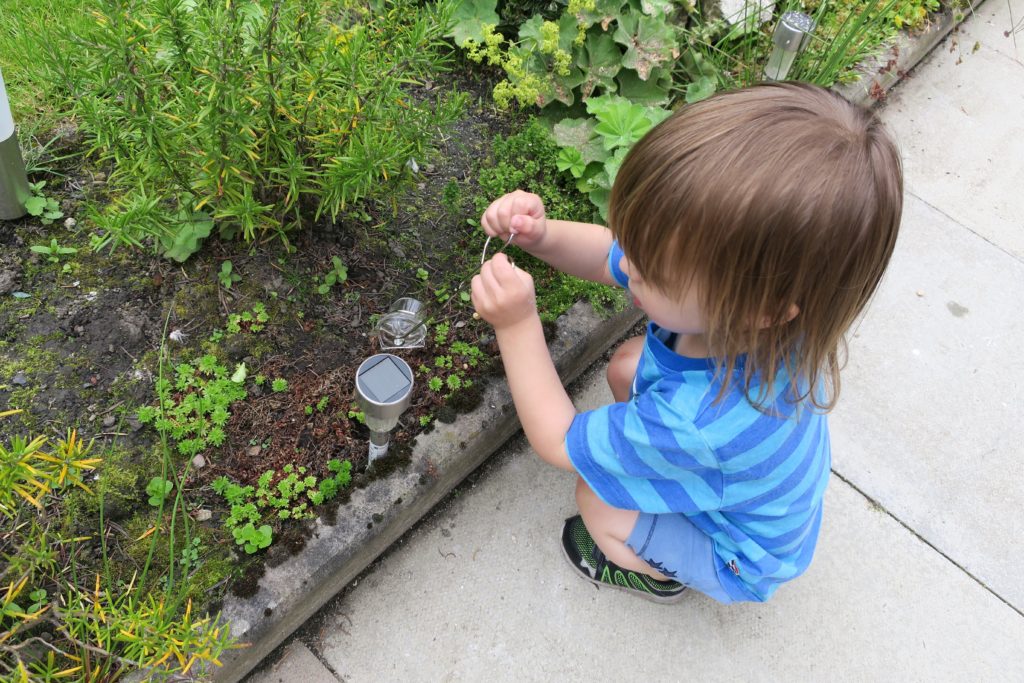 The bug hunt and outdoor fun kept us amused for quite some time and that’s exactly what you want from a summer holiday week day entertainment. I can highly recommend getting out in the garden or a local park to look for insects and bug life, but be sure to keep the antihistamine cream handy in case of bites and stings!

With thanks to Anthisan for sending us the bug hunt kit, we had a great afternoon on the hunt!