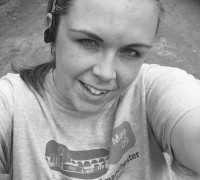 Last Saturday I took part in my first Park Run. I’d first registered with Park Run a couple of years ago when I heard about it but I was too nervous to go. I was worried I’d come last and look like the most unfit person in the world. The results would be there online for all to see. I’d have felt awful looking at them. How wrong could I have been!

So last week I headed out a little before 8:30am to go and find my local Park Run venue. I wanted to make sure I was early so I had plenty of time to find the start. I’m always an early person so I didn’t want to be late on my first run. I parked up and saw a few people in running gear. I’d already looked up online the route that my local park run took so I knew roughly which way to head.

All the park runs start at 9am I think and its easy to find your local one on the website.

I kept following everyone until I got to the large group of people huddled by the start. As I knew no one I just smiled at a few people and set up my iPhones music ready for the run. I had read on the website that music was ok but to only wear one headphone so that you can hear the marshalls. As a rule follower I only put one earphone in.

Just before the start a nice chap dressed in a yellow jacket gave a quick briefing about some safety rules and reminders. He also welcomed first timers which was nice. He explained that at this particular park run you have to go around the route 3 times to make the 5km. I needed to remember to count!

In just a couple of minutes we were on our way. I hung back to the end of most of the people as I know I’m not great at running so knew I’d be slow. I went past the start and tried to get into a nice rhythm that suited me. I managed to keep going like that for around 18 minutes before I had to slow down for a walk. I kept going though running when I could and walking when it became to hard. The marshals on the course were great and clapped every time I passed. It made me feel proud for taking part and pushing myself to keep going.

I finished though, I did it, I finished! Just after the finishing line you scan your barcode that you get when you register which later translates to your time. I knew roughly what time I’d completed it in but wanted to wait for the park run results. I was surprised later o in the day with a text message to tell me that I’d completed the run in 38:01 and I’d come in position 191. I wasn’t sure how many runners there had been but I knew I hadn’t finished last as I saw another man scan his barcode not long after me. Later that day I was able to check online and there were 208 competitors that particular week. So I was far from last.

Walking back to the car I felt so proud that I’d done it. I’d taken part in my first park run and I was no longer a newbie, and although I did feel like it was the hardest thing at the time I actually do think I enjoyed it. I enjoyed the challenge and the push it gave me to keep going.

I’m looking forward to taking part again in the future and I can’t believe it took me so long to get myself to my first one! 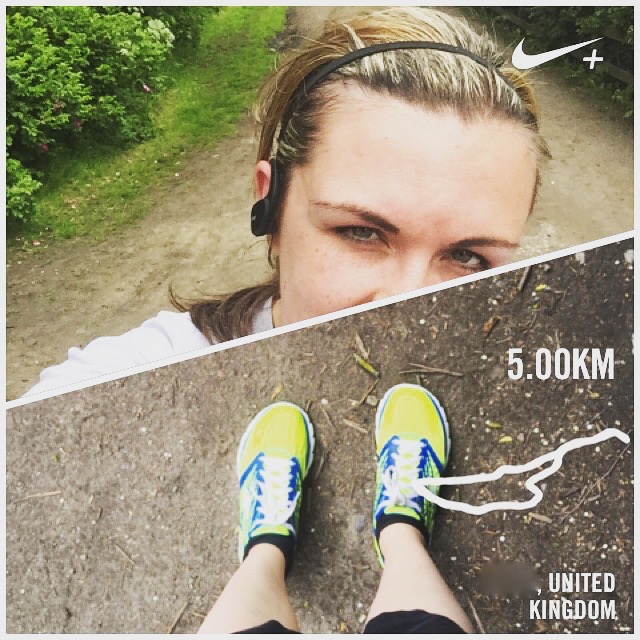