Breakout Manchester – Did we Breakout of the room in 1 hour?

When I was in my 20’s pre-children and pre-mortgage I used to spend most weekend evenings out and about in Manchester. I loved it, theres so many different areas and vibes. However there was never anything like the night out I experienced on Friday! I can’t recommend it enough to make a change to your usual night out or with a group of friends, it really is fab!

If you’ve never heard of it before Breakout is an escape room. For those of you who remember the crystal maze, its like that but with your friends and for a whole hour!

But now I know, even if you don’t get out they let you out….phewwwww

On arrival we made sure to get there 10 minutes before as we had been instructed to for our briefing! We were going in the room called Facility X!

You arrive at an unknown location for a once in a lifetime opportunity; a conference held by the critically acclaimed, Dr. Andrews. His work is widely known throughout the research circles, but he has remained hidden in the shadows for years. What you don’t know, is that Dr. Andrews has gone mad, creating a string of tests that have gone disastrously wrong. He has brought you here for his final experiment. You have one hour to escape his maze of tricks and games, before a deadly virus kills you all.

Right ok we thought, what could we be facing? 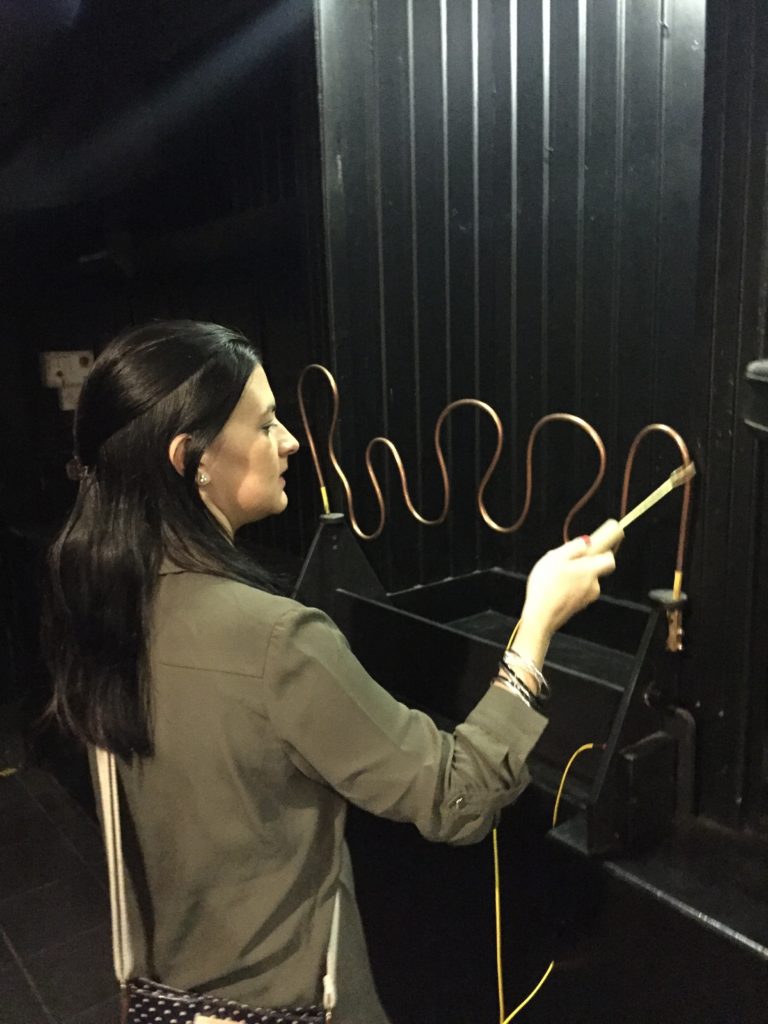 If you thought that was a picture inside the room, sorry it’s not! This was just to entertain us while we waited for everyone to arrive!

The anticipation built and before long we were ready to go. 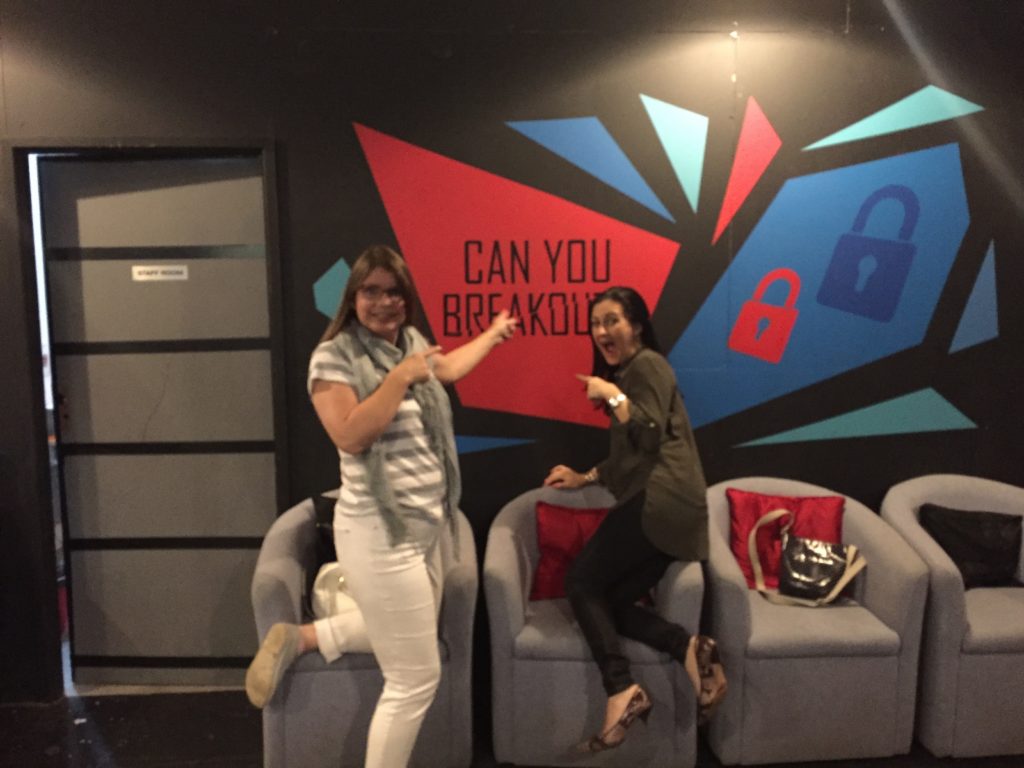 We were told bits and pieces about the room, mainly that we can touch and explore everything unless it had a do not touch sticker on. This was for things that were not part of the game i.e. live plugs!

I am not here to spoil it for anyone who wants to play Facility X so sorry if you came looking for clues!

Each room has a clock which counts down the hour for you from being locked in (and don’t worry there is always an escape button if you need to leave so you can if you have to, but obviously thats cheating!) There is someone from the behind the scenes team always watching you via the cameras but they can’t hear you. Every so often if they think you need help they will pop up a cryptic clue on the screen. 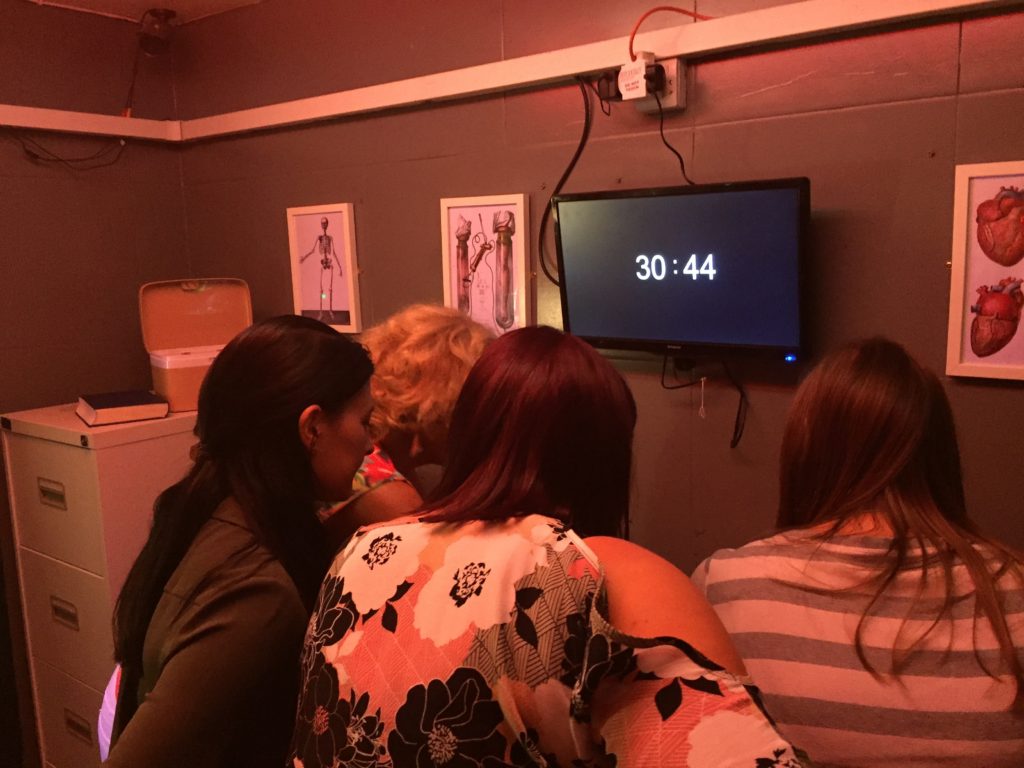 The room fits 5 so I took a snap of the team in action…sorry still no clues! But you can see we still had 30 minutes 44 seconds to go! 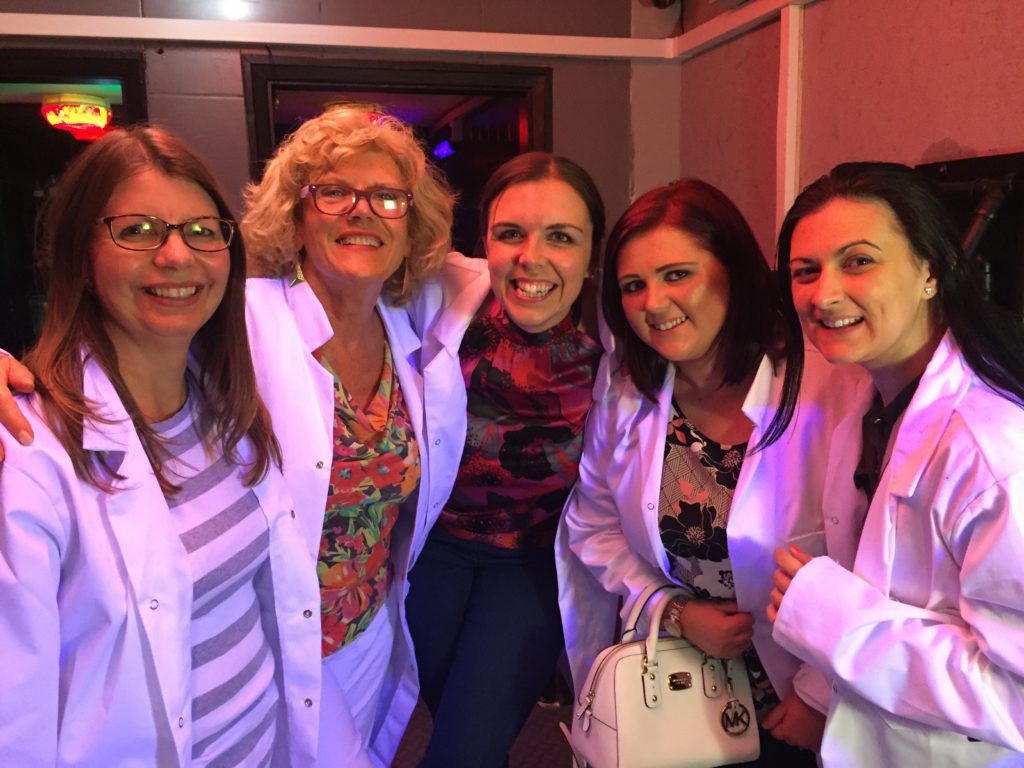 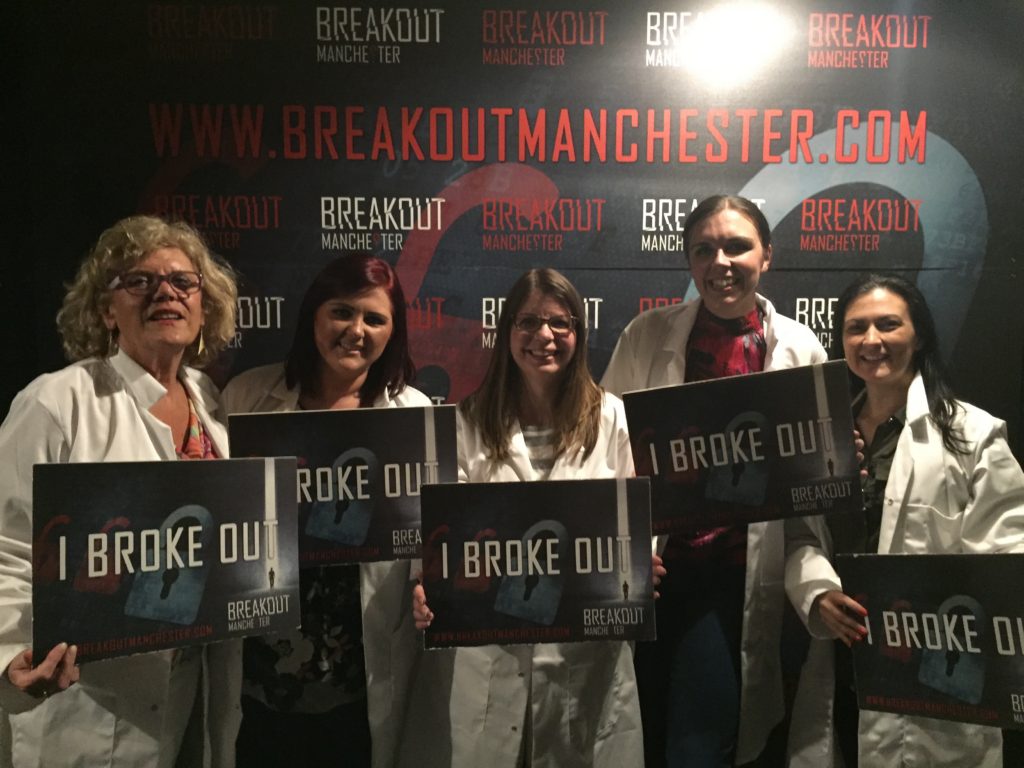 Thats because they were happy faces that we escaped! With just 3 minutes to spare we actually cracked all the clues and escaped the room, we were on a massive high! We could not believe it! We did it! We will now call ourselves the A team! 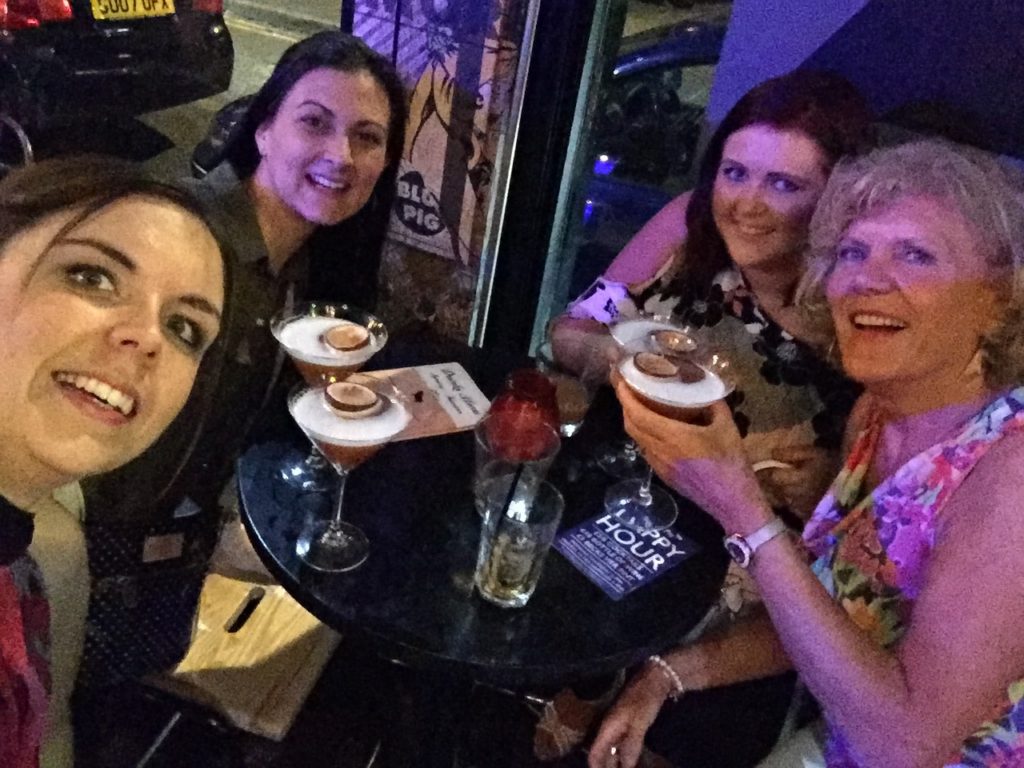 To celebrate our brain power we headed off for cocktails.

We had an amazing time at Breakout, it really surpassed my expectations as a night out! I’d love to give you some clues but it would spoil the fun. We all brought different strengths to the game, had a laugh working together to get out and were elated that we made it out before the hour (just!)

Breakout prices vary but the more players you have the less it costs per person. Breakout now have two sites in Manchester so be sure to check which one you are playing at after you have booked. You don’t want to arrive late and feel flustered thats for sure. Bring your brains and find a great team to go with. We are already planning out next night out there, to a different room of course! Check out Breakout Manchester for more information.

Thanks to Breakout Manchester for inviting us to try the room!