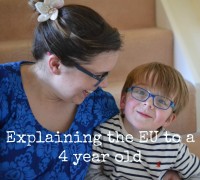 I am struggling with finding unbiased answers to my questions. The information that I have been given has been provided (and funded) by one camp or the other and feels very much to me like worst case scenario situations.

This morning we were watching Good Morning Britain before school and there was a short story relating to the referendum. This brought about questions from my 4 year old. He’s a pretty smart 4 year old too. Now it’s harder than you think to explain the concept of the EU to a 4 year old, who is still struggling with the enormity of the UK, world and universe! The best way I could think of to explain it was to tell him the EU is like a gang and our government, of the UK (he knows we live in a place called the United Kingdom) are asking all the grown up’s if we want to stay in the gang or leave the gang. He thought about it for a moment and then returned with the question

He’s hit the nail on the head! That’s it! I need to know what is really likely to happen if we stay in the EU and what will happen if we leave, I want to know from every angle. How will it affect me as a women, as an NHS employee, as a family, how will it affect our children? I’m struggling to find unbiased clear information so how can I make an informed choice. I need to know cold hard clear facts not opinion to make my choice in the EU referendum and in this case it really makes a difference. All too often facts and opinions get muddled up and easily believed.

If I can’t explain the pros and cons to a 4 year old I definitely can’t make my own informed choice. 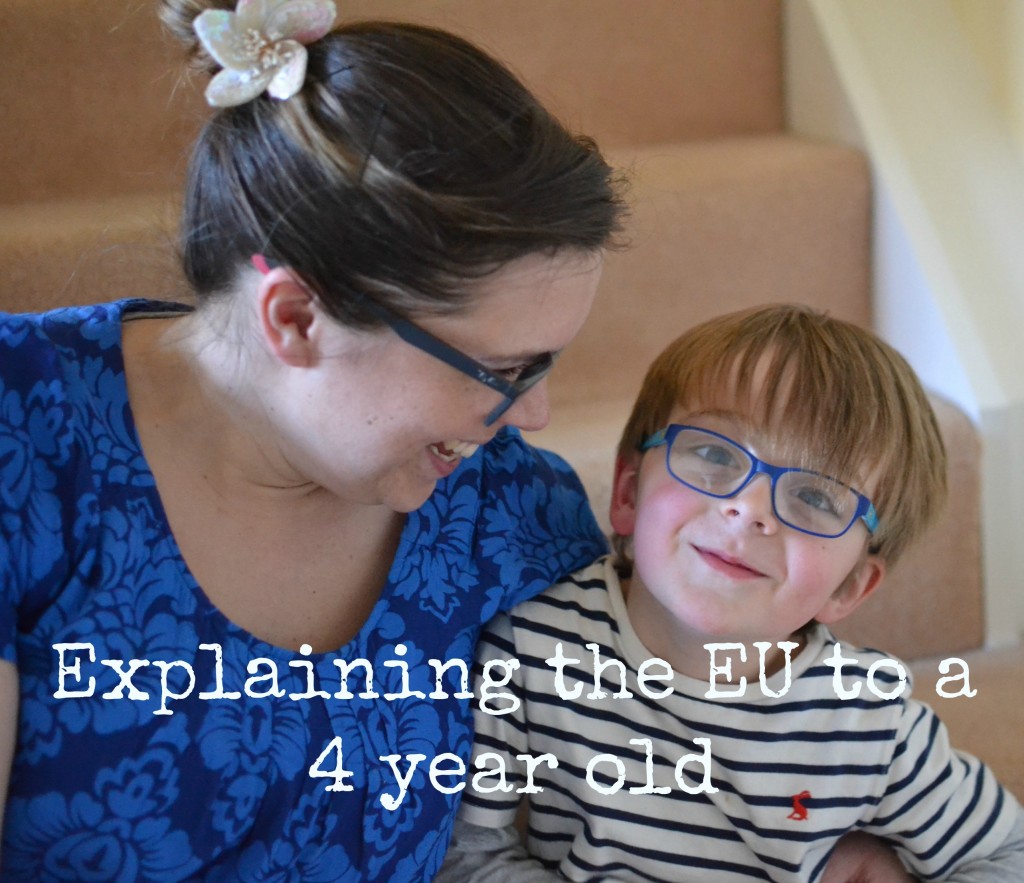